COLOURING WITH FRIENDS
Colour With Friends is here! A new colouring booklet featuring the original works of 11 different creatives from all over the world! Inside you will find amazing illustrations which you and your families can colour in with your own flavour. We invite all of you to support and discover more of our new friends artistry by following them on the socials. Please share your master pieces with us by tagging us in your stories and post @Leeloodles. Have fun & colour on friends!!! Download booklet HERE!!! Toronto BJJ
Toronto BJJ 9th Annual
Launched on December 2, 2017
When Leeloo was approached by Professor Jorge Britto of Toronto BJJ, to sketch out the annual logo, it really was a no brainer for her. She jumped to the opportunity to show love for her new found love of Jiu Jitsu & gratitude to her Dojo. T-shirts were exclusively available at the Toronto BJJ 9th Annual event at Ryerson University. 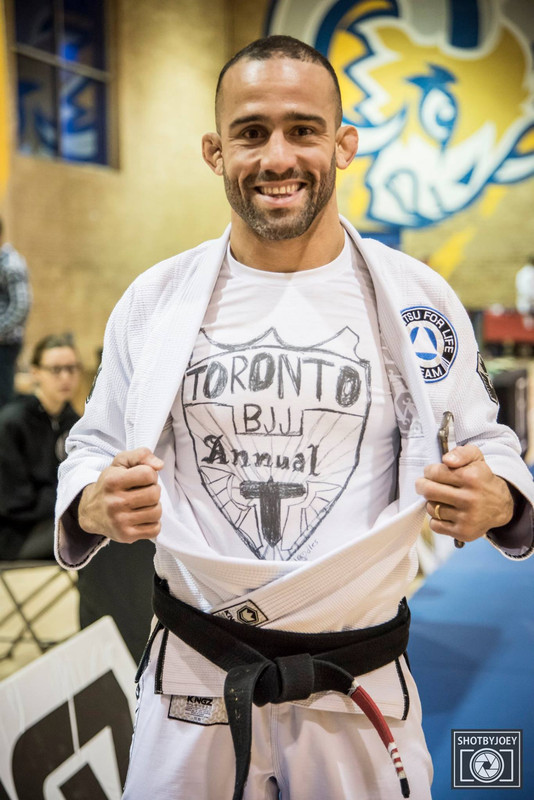 Camp Brand Goods
"Leeloo's Catch"
Launched on August 17, 2017
Camp Brand Goods hails from the foothills of the Canadian Rookies out in Calgary. After husband and wife duo, Connor & Leslie Gould watched a morning show clip of Leeloo talking about donating her t-shirt sale money to adopt a polar bear at the Toronto Zoo, they reached out to see if Leeloo would work with them. After a quick chat, Leeloo decided she would recreate their "Nice Catch" t-shirt because as Leeloo put it, "Fish are cool!"

$10 from the sale of each shirt will go towards supporting art programs for underprivileged youth at VibeArts.ca. Get yours here. 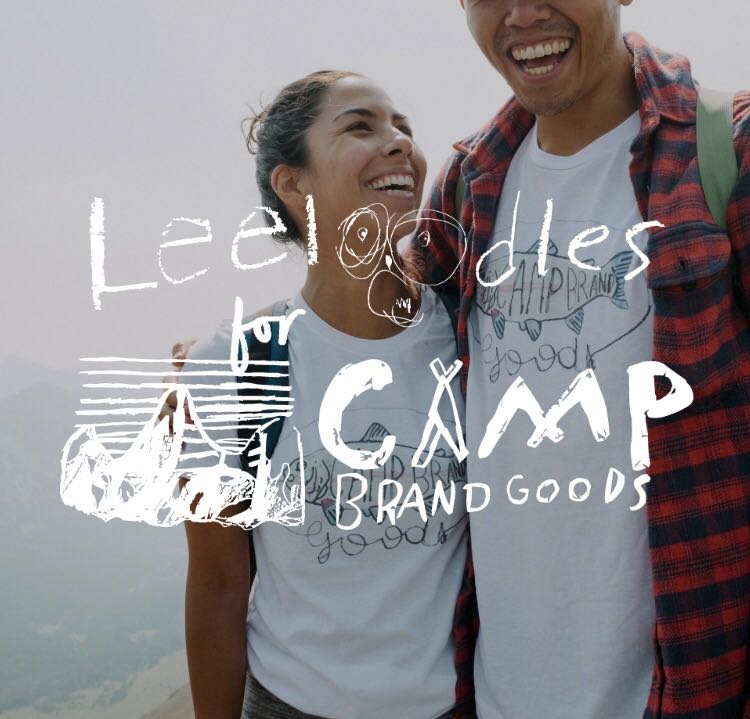 Leeloodles Initiative for LGBT Youthline
Leeloodles PRIDE Tee
Launched June 2017
While Leeloo was learning about LGBT awareness in school, she found herself profoundly unaware of why there was so much hate towards LGBT communities. With the help of her parents and the guidance of her aunt Tiffany Hsiung, they selected LGBT YouthLine, in Toronto. Leeloo took it upon herself to create a design to express and set an example of how she felt all people should treat one another. Through peace, love & equality. With profits sold from the tee, she exceeded her expectations in donating and decided to keep the tee in her roster of tees. 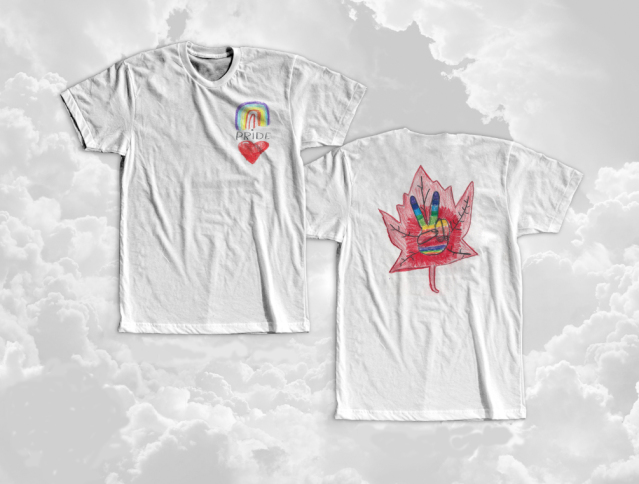 Launched on May 17, 2017
The Drake General Store, Sid Lee and Hudson Bay have teamed up to create and distribute a line of tshirts to celebrate Canada's sesquicentennial, appropriately named "One Fif Tee".
The made-in Canada tshirt will come with a unique personal quoted hang tag and a waist patch with Leeloodles signature and chosen charity of choice, Nova's Ark, to which a percentage of the shirt sales will go.
Buy Leeloodles One Fif Tee shirt now at DrakeGeneralStore.com. 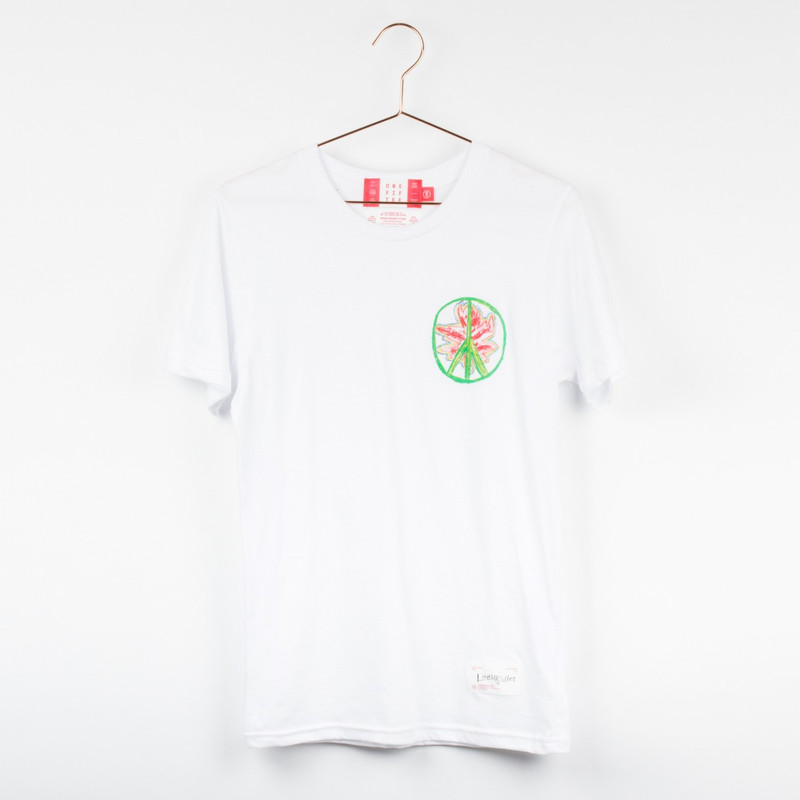 Tonic Blooms x Leeloodles
Launched on April 22, 2017
Leeloodles has teamed up with Tonic Blooms, an on demand flower delivery service. Leeloo hand picked, designed and illustrated, which was printed onto a tote bag, her own bouquet called "The Leeloo".  Order your bouquet & receive a limited tote bag now too. 10% of the proceeds will go towards Nova's Ark, Leeloo's charity of choice. 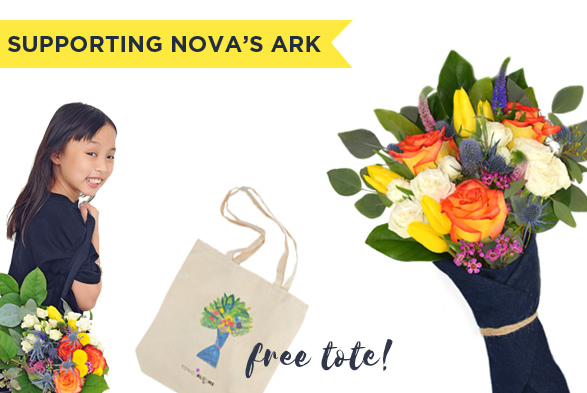