Leeloodles was discovered in late Spring of 2016 by Leeloominai Tronleon, aka Leeloo, a now 13 year old artist from Toronto, Canada. Supported by her parents; The Mommager - Diana, The Dadvertiser - Ryne & two younger sisters, Daenerys & Kanéda.

Leeloo started off making prints & shirts as gifts to family and friends. The demand started pouring in from strangers, when they would spot her work being worn on the streets. Eventually, her parents created an Instagram handle and Leeloodles was born. With the help of fellow Instagrammer, InnerDecay, her business instantly boomed online and she was shipping her tshirts worldwide.

During the Summer of 2016, she was featured on Toronto's CityTV's Breakfast Television and Global's Morning Show. She has been invited to multiple events across the local Toronto area, with "Leeloodlers" wanting to meet and hear her story first hand.

In August 2016, Leeloo was able to quickly reach her goal in adopting a Polar Bear at the Toronto Zoo. She continues to donate locally to a number of causes (Toronto Zoo, Nova's Arch, VIBE Arts, LBGT Youthline, Not Another Black Life, WE MATTER, Black Youth Helpline).

Thank you for your support and becoming a fellow Leeloodler.

With Love,
-The Leeloodles Team 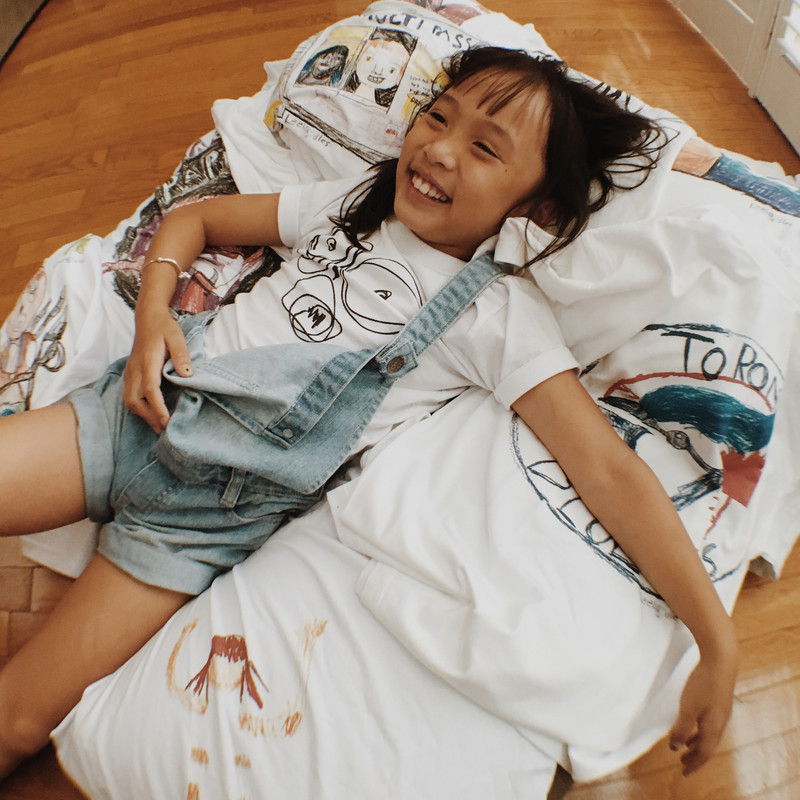